How Does a VPS Work?

How Does a VPS Work?

Is your travel blog taking off? Or have you finally tackled your entrepreneurial dreams and started your own business?

Whatever it is, you’re probably looking into web hosting to establish some web presence.

Something called a VPS may have caught your eye, but maybe you don’t know enough to jump in just yet?.

No worries, we’re here to help.

Let me break down how a VPS works and why it could be just what you’re looking for.

What is a virtual private server (VPS)?

A virtual private server, or VPS, is a type of web hosting that’s in between dedicated and shared hosting. Many people call it a VPS server, but that’s a bit redundant, seeing as you’re saying “server” twice. Like when idiots say “ATM machine”…which is the same as saying “automatic teller machine machine.” It just doesn’t make sense, dammit!

This type of hosting is possible by running virtual machines on a computer. They call this virtualization, which can be in any data center in the world.

But maybe you should know what a virtual machine (VM) is first. 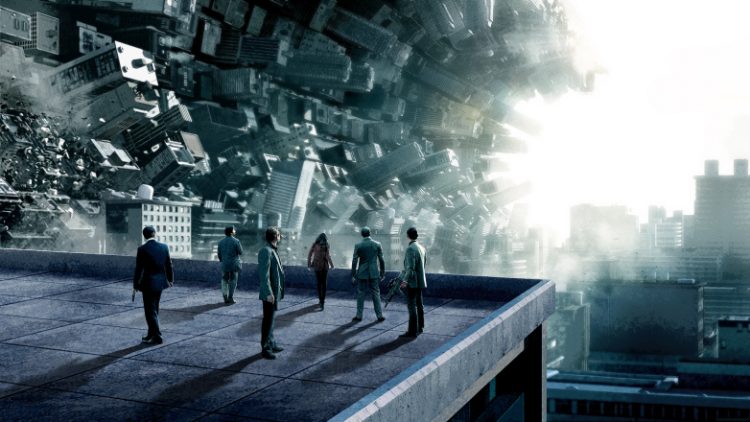 If your computer is powerful enough, you can run multiple VMs if you wish. And that’s what VPS hosts do. They get a Hulk of a computer so they can cram it with virtual machines. Then, they rent out said VMs to people who need web hosting.

This means basically anyone can rent out VMs if they so wish. But not everyone can offer security. So you should go with a VPS from a reputable company rather than from your next-door neighbor.

So what’s the difference between a VPS and VM?

Technically, there isn’t really a difference. Hosts rent out VMs to people like you, so those individual virtual machines become VPSs themselves.

So for the sake of keeping things simple, you can think of them as the same thing. The actual thing you’re renting is a VM, but you can just use the term “VPS” for it.

Why should I get a VPS? 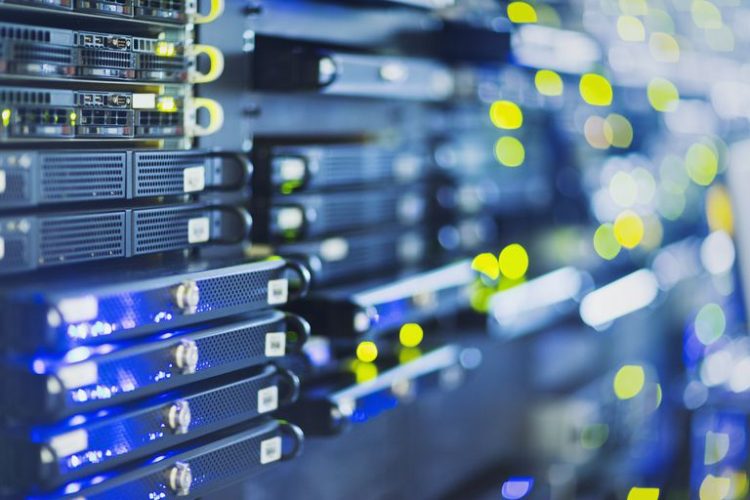 Then you need a VPS.

You could host your website in your local computer or in a server buzzing away in the corner of your office. But what happens if you have a power outage? Or your ISP goes down? So does your website.

When you select VPS hosting, you’ll have a computer within a computer, hosted in a secure space. With plans as low as a few dollars per month, you’ll not only get extra room in your office, but you’ll also have peace of mind that your content is secure and safe inside a big beautiful data center somewhere.

VPS hosting is an excellent choice if you don’t need to take over the world (just yet), but would still like to have an online presence. There are decent amounts of bandwidth available so you never have to worry about your site crashing at the most crucial times.

And it’s easy to migrate your data from other types of hosting to VPS. So if you already have hosting but are outgrowing it, it’s no problem switching.

Interested in OneVPS? Then check out our VPS plans today.

How to connect from Android

Connecting with OpenVPN through your VPS – Windows

How to connect from MAC OS X

© 2012 - 2020 Think Huge Ltd Trademarks And Brands Are The Property Of Their Respective Owners.