So you want to hack into a VPS?

Shame on you…but I’m glad you’re here. Let me show you how you could “theoretically” hack into a VPS.

Seeing as though you’re just looking for information for one of your friends.

Here’s a few ways you “could” break into a VPS.

VPS hosting is basically running a bunch of virtual machines (VMs) on the main hardware server, which where you find the hypervisor software. It keeps all the VMs secure and separate from one another.

If a VPS has an inadequate firewall (or God forbid, none at all), hackers can easily “bypass” the hypervisor firewall (contrary to believe, hackers don’t bypass firewalls like they do in movies. Instead, they just go around it or exploit misconfigurations). As a result, they’ll get access to all the VMs running on the hardware server. Pretty sinister, right?

So how do they do it?

They use Nmap. Because it’s designed to scan large networks at incredible speeds, you can see why it’s a hacker’s best friend. All they need to do is run some lines of script, flip on the discovery option, and put in an IP range. This radar-like tool then uncovers tons of useful information about their potential victims, such as firewalls used, what ports are open, and even what operating system they use.

After casing the joint, hackers then exploit the vulnerabilities they’ve discovered. This gets even easier if the victim doesn’t stay up-to-date with security updates. Essentially, they find unlocked doors and sneak in to invade homes. 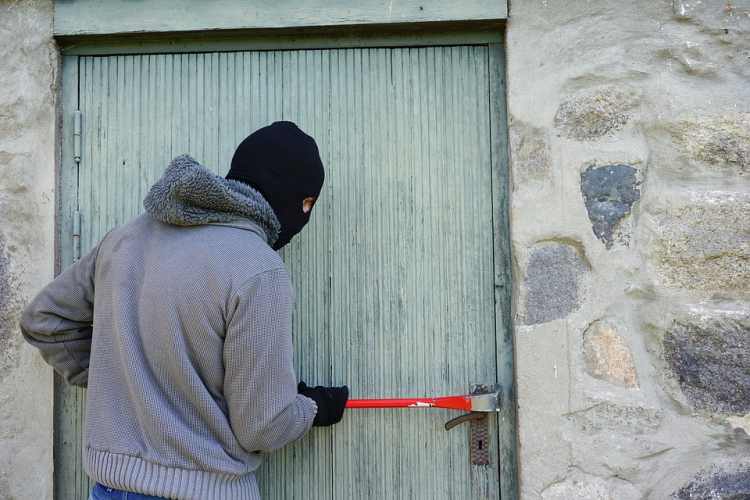 A secure VPS will hide its SSH. This is where you can access the root login, which is like an admin login. If hackers find a VPS’s root login (bonus points if it has password authentication and doesn’t throttle login attempts), they can then use brute force to guess the password.

Although people don’t use IPv6 very often, hackers are part of the population that do use it. If they see that your IPv6 protocol is open, they can send malicious traffic through and exploit it. You should consider using IPv4 instead and closing IPv6 so you can significantly lessen hacking attempts.

Why OneVPS is a host you can trust

Not to toot our own horns, but we think you should choose OneVPS over other hosts because of the impregnable security we can offer you. We haven’t had any data breaches ever since our company’s inception in 2012, which is a pretty big feat. Obviously, the OneVPS firewall is robust and can block all different sorts of attack.

By default, we offer IPv4 so you use a more secure protocol. But if you really want to, you can choose IPv6 as well. All of our data center locations have the option of both IPv4 and IPv6.

We also run our servers very defensively, with weekly data backups. We also do daily backups with R1Soft, which we highly recommend to all our customers. Should you want to recover your data, you have the choice of either recovering it to its original location or doing a bare metal restore.

Interested in OneVPS’s services? Then see what plans we have available now.

Weighing the Differences Between Shared and Cloud Hosting

How to manage iptables firewall in Linux

Connecting with OpenVPN through your VPS – Windows

How to connect from MAC OS X

© 2012 - 2020 Think Huge Ltd Trademarks And Brands Are The Property Of Their Respective Owners.